A couple of days ago now I received the eagerly awaited email saying that the Universal Works autumn winter 2015 collection was arriving in-store and online.  Universal Works is a brand that in the last couple of years I’ve taken a real shine to.  I was going to say fallen in love with but we don’t want to be too forthright do we.  While the whole collection doesn’t arrive all at once these are my initial highlights so far. 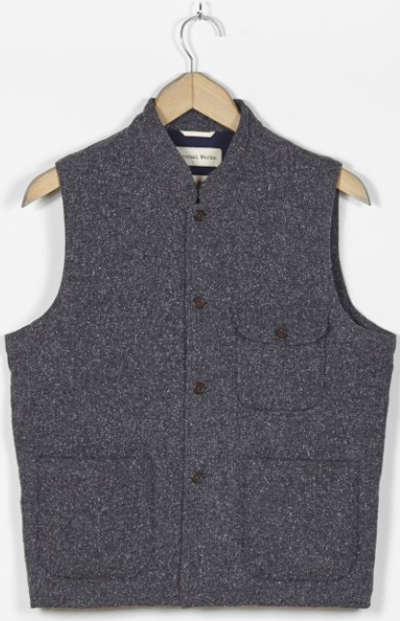 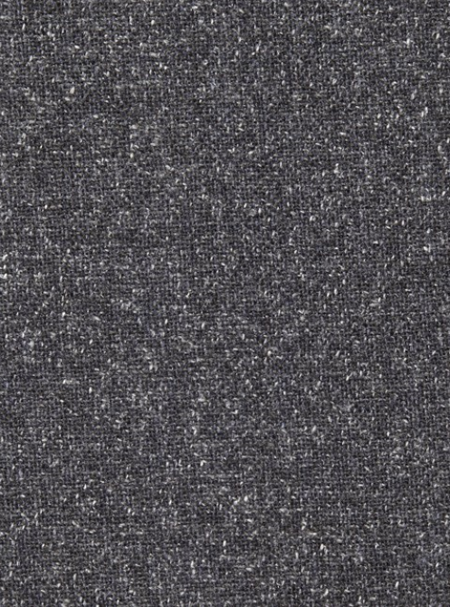 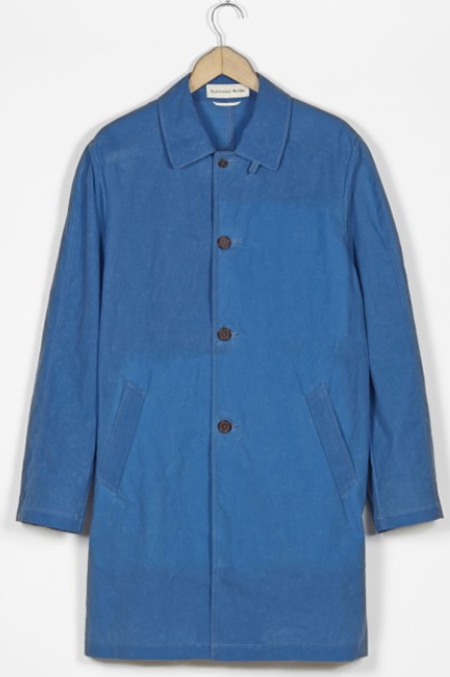 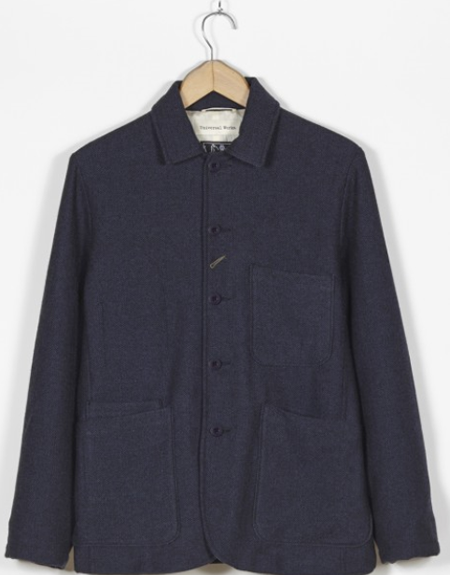 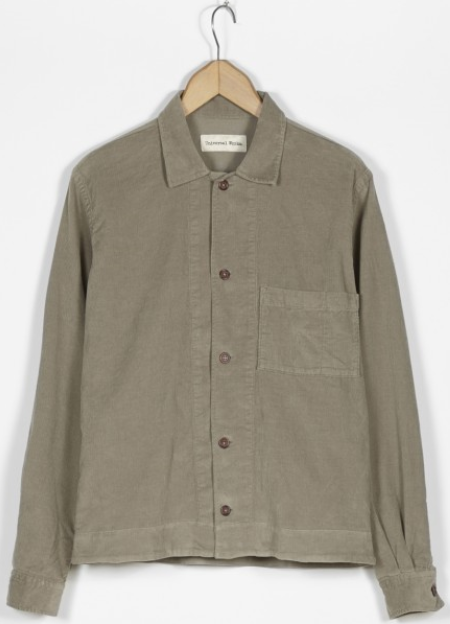 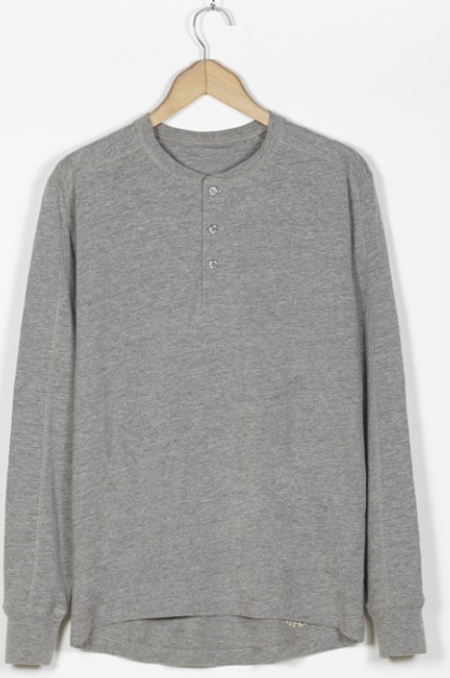 All available from Universal Works.

As usual everything looks great and hugely wearable – what’s not to like.

At the end of July I received an email from Universal Works saying they were looking for some one to be the face for their next collection.  Unfortunately I didn’t fit their requirements – my view but I’m sure they’d have agreed.  But it looks like they chose well. It’s always good to see older males used to promote menswear – well it is now I tick that box myself.

So Universal Works definitely create a look and a style that transcends the ages.  Timeless, ageless style and definitely one I can aspire too. 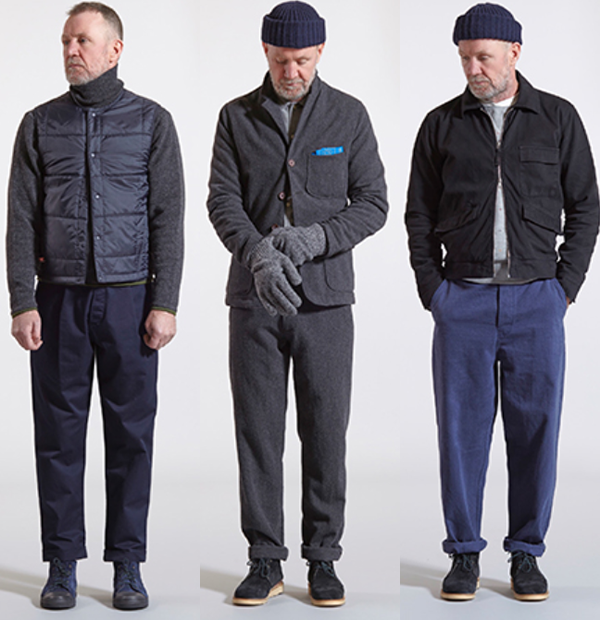